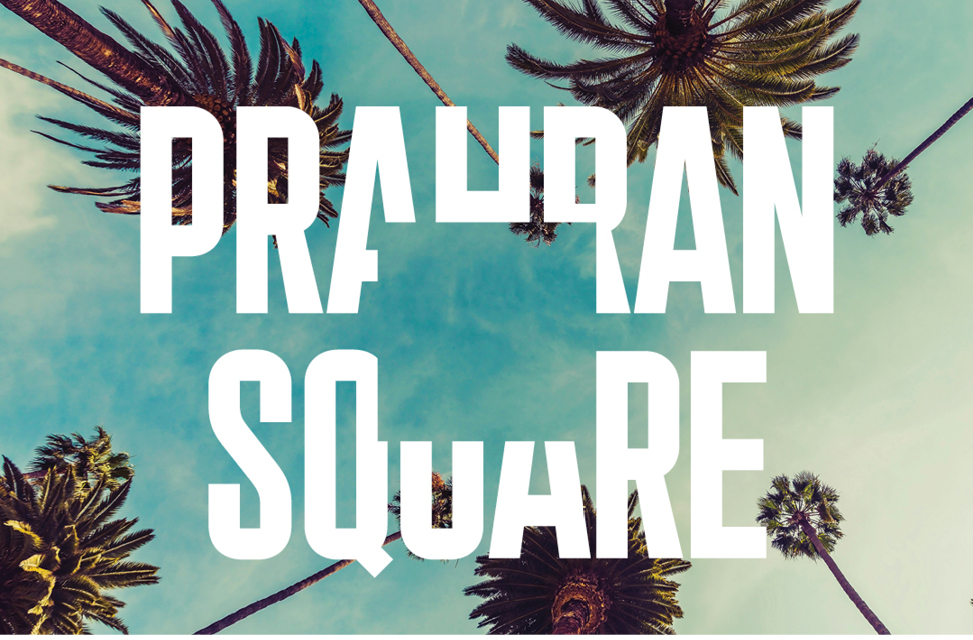 Welcomed as one of Australia’s biggest and most innovative examples of mixed urban design – expanding community facilities while increasing parking and boosting business around the precinct – Prahran Square will provide 10,000 square metres of public space, more than Federation Square.

The urban renewal project is one of the most significant additions to public space in inner-city Melbourne and the biggest building project ever undertaken by the City of Stonnington. Construction has taken only 22 months at a cost of just over $60 million.

Created from the conversion of the former Cato street ground-level carpark into a 500 bay underground facility, Prahran Square provides essential public space and will help to drive the economic renewal of the Chapel Street Precinct.

An impact study predicts the square will attract 112,500 visitors a year and increase retail spending by $32 million.

“Imagine the open space Melburnians could gain if this model was more prevalent.”

The square’s architect, Adrian Stanic, director of Lyons Architecture, said it transformed a car park into a series of accessible areas and addressed a “desperate need for outdoor space in Prahran”.

The scope of the square was large, even by international standards, Mr Stanic said. “It’s quite unique, enabling the expansion of car parking while enhancing public space.”

Urban designer Kirsten Bauer, Adjunct Professor RMIT and Director from ASPECT Studios said the square was the largest of its type in Melbourne, if not Australia, and was at the forefront of a global multi-functional approach in densifying cities.

“A diversity of spaces will provide a variety of experiences for the community,” Adjunct Professor Bauer said. “It’s not a one size fits all square, it’s responding to the diversity of Prahran.”

Council’s long-term vision is for the square to become an artistic, creative and community-focused hub that engages the local community. 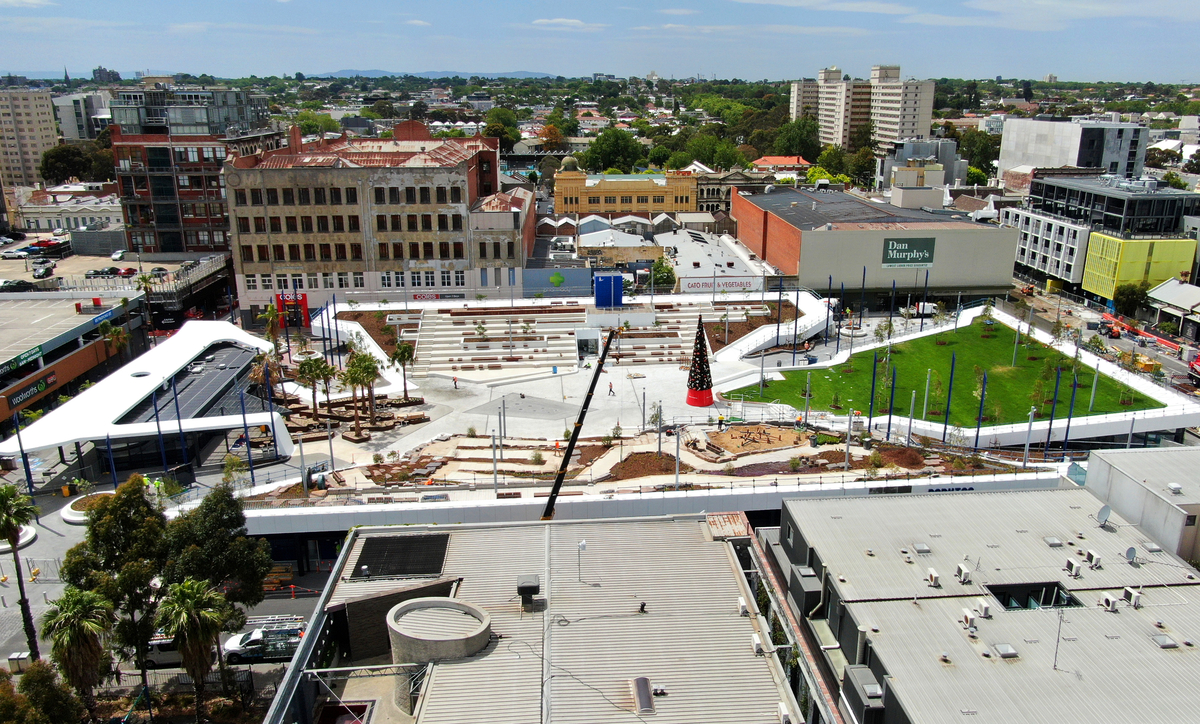 Mayor Stefanopoulos said Prahran Square would provide much-needed public open space as Melbourne’s population continued to grow. The City of Stonnington had the second-lowest amount of public open space per capita in Victoria, and the suburbs surrounding the square are expected to grow by around 12,500 new residents by 2036.

“Through the redevelopment of this new square, Council is working to address Stonnington’s urgent need for more open public space and to create accessible, welcoming areas for the community to enjoy,” Mayor Stefanopoulos said.

“Prahran Square will be an iconic cultural and recreational destination for residents and visitors to Stonnington,” said Mayor Stefanopoulos. ”It will also provide facilities and parking to attract shoppers and benefit local businesses.”

“The square will drive the cultural and economic revitalisation of the area, hosting community events and attracting visitors from far and wide,” he said. “We are delighted to be able to invite the community to come and enjoy their Prahran Square.”

“This represents a boost to the Chapel Street precinct and is a major step forward in Prahan’s revitalisation,” Ms Maus said. “We are planning for it to host a series of world-class events with the star power to capture the attention of Melbourne and beyond.

“Prahran Square’s facilities, events and new car parks will attract more people to the area,” she said. “A projected increase in retail spending of more than $30 million a year will be a shot in the arm for local traders.”

General
● Prahran Square creates 10,000 square metres of new public space for the community.
● Facilities include:
– A 1,000 square metre lawn
– Terraced seating
– Accessible forest walk amongst established trees
– A sensory garden nestled below a grove of palms
– Huge planters frame the entry to the square
– A central water fountain adds an attractive feature and fun water playground
● The urban parkland contains over 130 new trees and more than 7, 200 plants throughout the site
● Victorian State Government Architect Jill Garner was on the jury panel to select the architect for Prahran Square

Sustainability
Sustainable design elements are incorporated across the site. They include:
● State of the art energy-efficiency measures including LED lighting
● High performance thermal, eco-friendly building fabric and glazing
● Many leading urban ecology features
● Charge station for electric vehicles in the car park
● Rooftop solar panels
● Rainwater will be captured and used for watering the lawn and garden beds
● Bike racks around the site support sustainable transport and the waste and recycling stations encourage effective recycling.

Surrounding area
Alongside the Prahran Square development, over the past two years, Council has also conducted works in surrounding areas including:
● Rebuilt with new roadways
● Wider footpaths
● Improved lighting
● Contemporary street furniture
● New street trees
● Conversion of the Wattle Street end of the Square to pedestrian-only zone
● Redesignation of a large section of Cato Street to pedestrian priority zone. 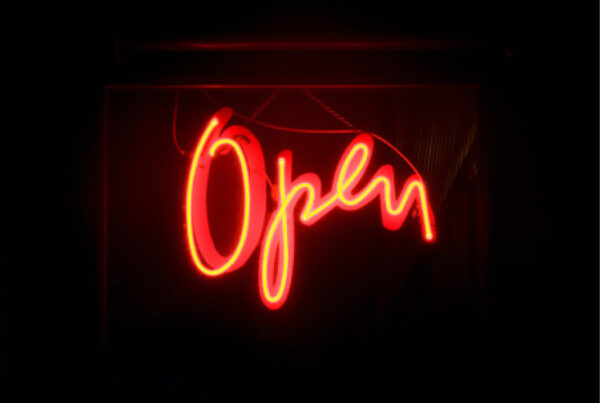 Share the Salt and Pepper? It’s a Habit You’ll Have to Shake Off

Say ‘hello’ to sanitiser stations and single-use menus. From June 1, we will join the rest of Australia by being able to eat & drink inside our famous restaurants, cafes & pubs again (hooray)! See if your local fave is reopening for in-house dining! 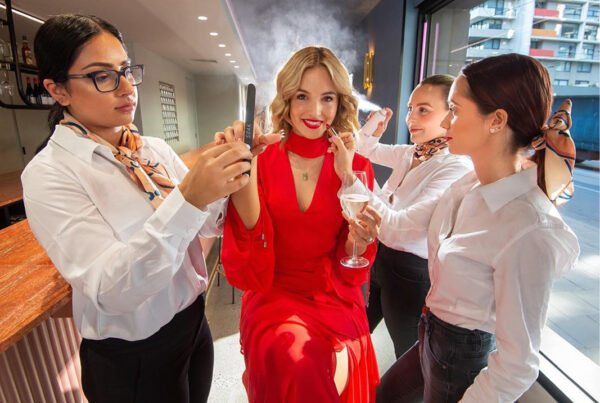 Bye-bye hairy legs and nasty nails … The world of lash extensions, hair removal, tattoos, tanning and plucking and plumping is back June 1. 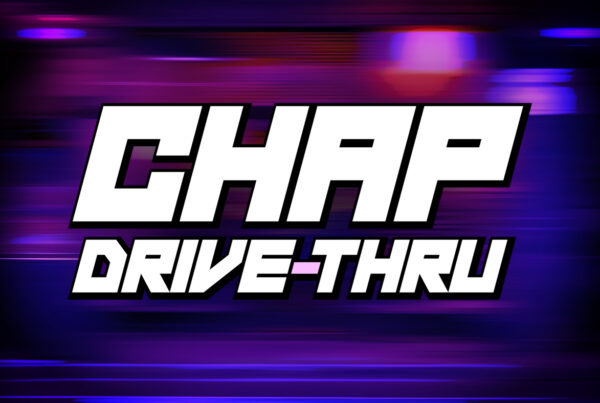 Many Chapel Street Precinct businesses are getting savvy with their takeaway offerings to ensure you can still enjoy your fave dishes safely while, importantly, helping staff stay employed and their business (livelihood) stay afloat. Watch and learn some creative ways to call and collect your food! 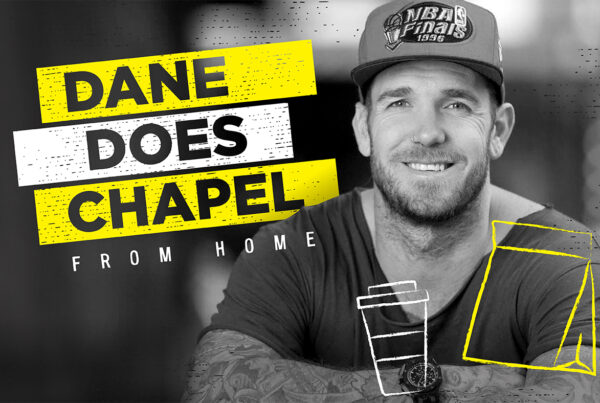